Join us to SPREAD good. 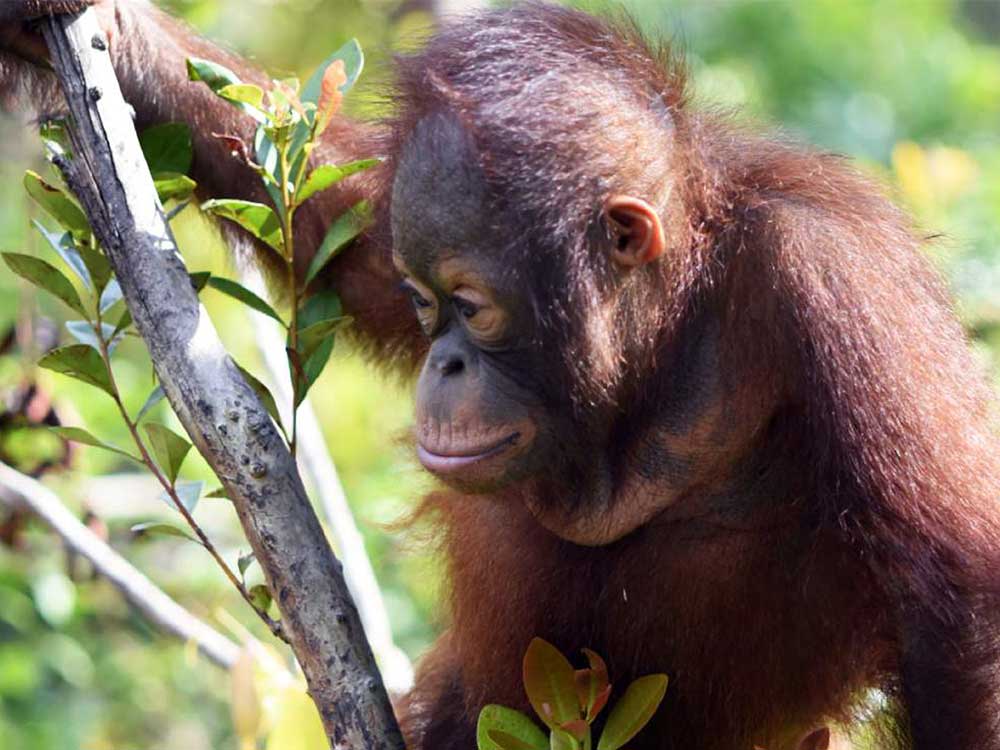 Police had confiscated Jeffrey Junior from people keeping him as a pet. Jeffrey was just seven months old when he was brought to the Orangutan Care Centre and Quarantine (OCCQ) in early 2017. It wasn’t clear exactly what had happened to him, but it was clear he had been through a lot in his little life.

Jeffrey suffered several seizures a day during his first weeks at the OCCQ. He was very traumatized and the OCCQ team weren’t sure whether he would make it. One day the seizures got so bad that Jeffrey lost his heartbeat and it seemed likely that he was going to die. But little Jeffrey Junior is a fighter and he wasn’t ready to give up just yet!

The amazing medical team took care of Jeffrey around the clock throughout his first few weeks at the Care Centre. After a month the seizures declined in frequency and Jeffrey started to gain weight.

Veterinary technician Pak Jeremy had bonded with Jeffrey and thus accompanied him on his first day to “forest school”. When little Jeffrey got to touch his first leaves, the look on his face was priceless. He smelled the leaves, tasted them, put them on his head, and had the equivalent of a big smile on his face all along.

To support the rainforest conservation and orangutan rehabilitation, your purchase of Nuttvia jar will help us to foster displaced orangutans, like Jeffrey and buy back land through the OFI.

Join the conversation using the hashtag #SayNoToPalmOil and get involved with Orangutan Foundation International Australia. To find out more about OFI visit: https://orangutanfoundation.org.au/﻿

Nuttvia is available at Coles, Woolworths and at our Nuttvia online store in Australia. To find out where to buy Nuttvia in your country click below: 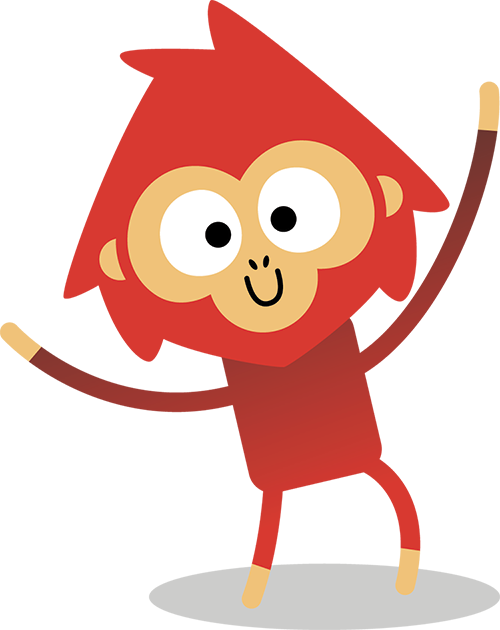